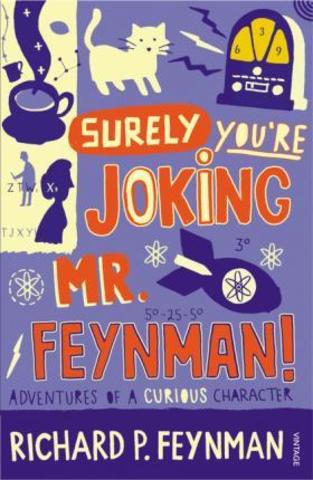 🚀 The Book in 3 Sentences

How I Discovered It

Who Should Read It?

☘️ How the Book Changed Me

How my life / behaviour / thoughts / ideas have changed as a result of reading the book.

Knowledge is so fragile

Self-taught is better than just taught. It arms you with a completely different tool box

Images are faster than words

Stand up to anybody

Teaching is an essential part of my life

Be an artist not an instructor